Posted by: Heaven Adores You 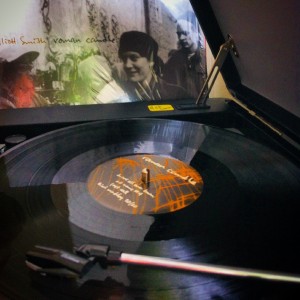 Nickolas Rossi, Heaven Adores You Director, Producer and Editor, is spending the day, “listening to Elliott’s Roman Candle on vinyl, remembering how 20 years ago I had just arrived in Portland, and it wasn’t long before Elliott’s first two records found their way on my stereo for months on repeat.”

Heaven Adores You Producer and Music Supervisor, Kevin Moyer, weighs in with his thoughts: “I always felt like Roman Candle was one of Elliott’s most honest albums – because he didn’t make it ever expecting it to be released, because he did it while in the band Heatmiser but without putting it through that band’s filter and process, and because he just kind of went into the basement of JJ Gonson’s house and played and sang under the stairs without any real motive or agenda. So, to me, it feels just as honest of a recording as it is raw. I mean, it wasn’t the first Elliott album that I heard but it might’ve been the first time I really heard Elliott…”

There are a few folks discussing Roman Candle today so we thought it would be useful to put together this Roman Candle anniversary round-up, so you can follow along: 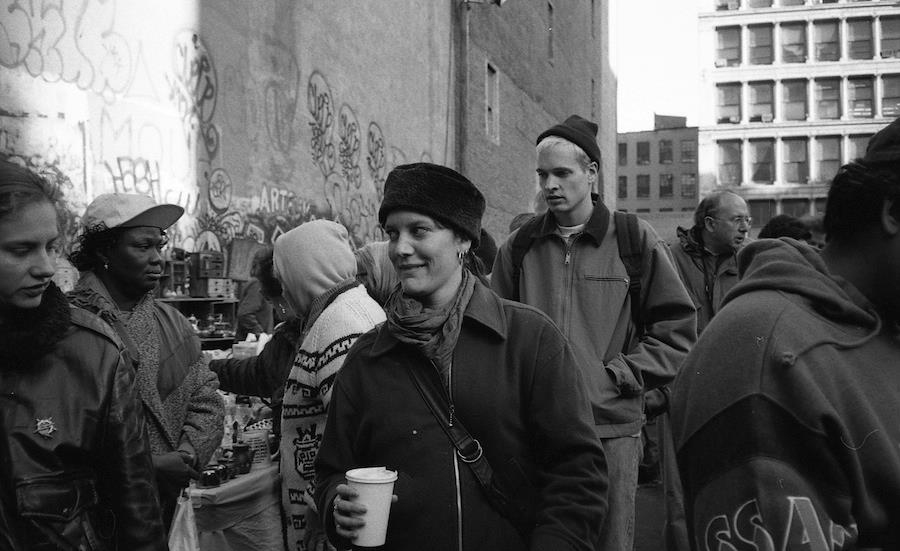 Heaven Adores You is an intimate, meditative inquiry into the life and music of Elliott Smith (1969 – 2003). By threading the music of Elliott Smith through the dense, yet often isolating landscapes of the three major cities he lived in — Portland, New York City, Los Angeles — Heaven Adores You presents a visual journey and an earnest review of the singer’s prolific songwriting and the impact it continues to have on fans, friends, and fellow musicians. See it now.